Athens Photo World is happy to announce photographer Dar Yasin as the winner of the newly established Yannis Behrakis international Photojournalism Award. Dar Yasin, an Associated Press photojournalist, based in Srinagar, Kashmir, entered the first competition for the Yannis Behrakis award with his photographic project “Kashmir: endless war” comprised of 24 photographs, shot between 2016 and 2019.

Yasin’s statement about his work:

Ever since India and Pakistan gained independence from Britain in 1947, the disputed Himalayan region of Kashmir has been at the center of conflict between the two nations. The neighbouring nuclear rivals have fought several wars over the region, which both claim in its entirety. In 1989, a bloody insurgency erupted in Kashmir with dozens of militant outfits launching a violent campaign against Indian rule. Anti-India separatists have long demanded the Himalayan region be given independence or be merged with neighbouring Pakistan. India and Pakistan each administer a portion of Kashmir. In recent years, the Indian-controlled portion has seen renewed rebel attacks and repeated public protests against Indian rule, which has left more than 400 dead this past year, the highest in a decade. India accuses Pakistan of arming and training the rebels, a charge Pakistan denies. Most Kashmiris support the rebels’ cause while also participating in civilian street protests against Indian control. Nearly 70,000 people have been killed in the uprising and the ensuing Indian military crackdown.

The jury, chaired by Elisavet Saridou Behrakis and comprised by MaryAnne Golon, Assistant Managing Editor and Director of Photography at The Washington Post and Santiago Lyon Director of Editorial Content at Adobe, received all entries in a blind judging procedure, with no information whatsoever about the entrants identity.

On the winning project Lyon commented:

Dar Yasin’s powerful imagery documenting the situation in his native Kashmir is testament to his courage and resilience. His work is in the best spirit of daily photojournalism and embodies the attributes of the late Yannis Behrakis’ photography – direct, compelling and memorable.

The Yannis Behrakis Award honors humanitarian achievement.
Looking at Dar Yasin’s work brings me back to what Yannis always wanted to do: To bring the story to you, the viewer, for you to decide if this is the world we want to be in — for you, for me, for our kids. As Yannis believed it is our moral duty to help each other and we can make this world a better place. That is what he stood for until the end.

As long as there are photojournalists like Dar Yasin, who risk their lives on the front lines of war in order to record its horrors, to ‘become the voice of its victims and the eyes of the world,’ as Yannis Behrakis said, Yannis’s legacy and his vision for a better world will live on. We are honored that Yannis Behrakis trusted us to support, in honor of his memory and his work, recognition of talented young photojournalists from around the globe.

The Award will be presented by Mrs Elisavet Saridou Behrakis at a special ceremony during Athens Photo World 2020. Dar Yasin’s work will be hosted at a solo exhibition during next year’s festival (location TBA).

The Yannis Behrakis International Photojournalism Award will be annual, with entries opening on December 31st of each year and closing on April 30th.

The jury will always be chaired by Elisavet Saridou Behrakis while the other two members will be chosen every year.

Athens Photo World is grateful to all the photographers who submitted their work in the first competition with high quality photographic work which reveals a serious reflection on the major social issues of the 21st century. 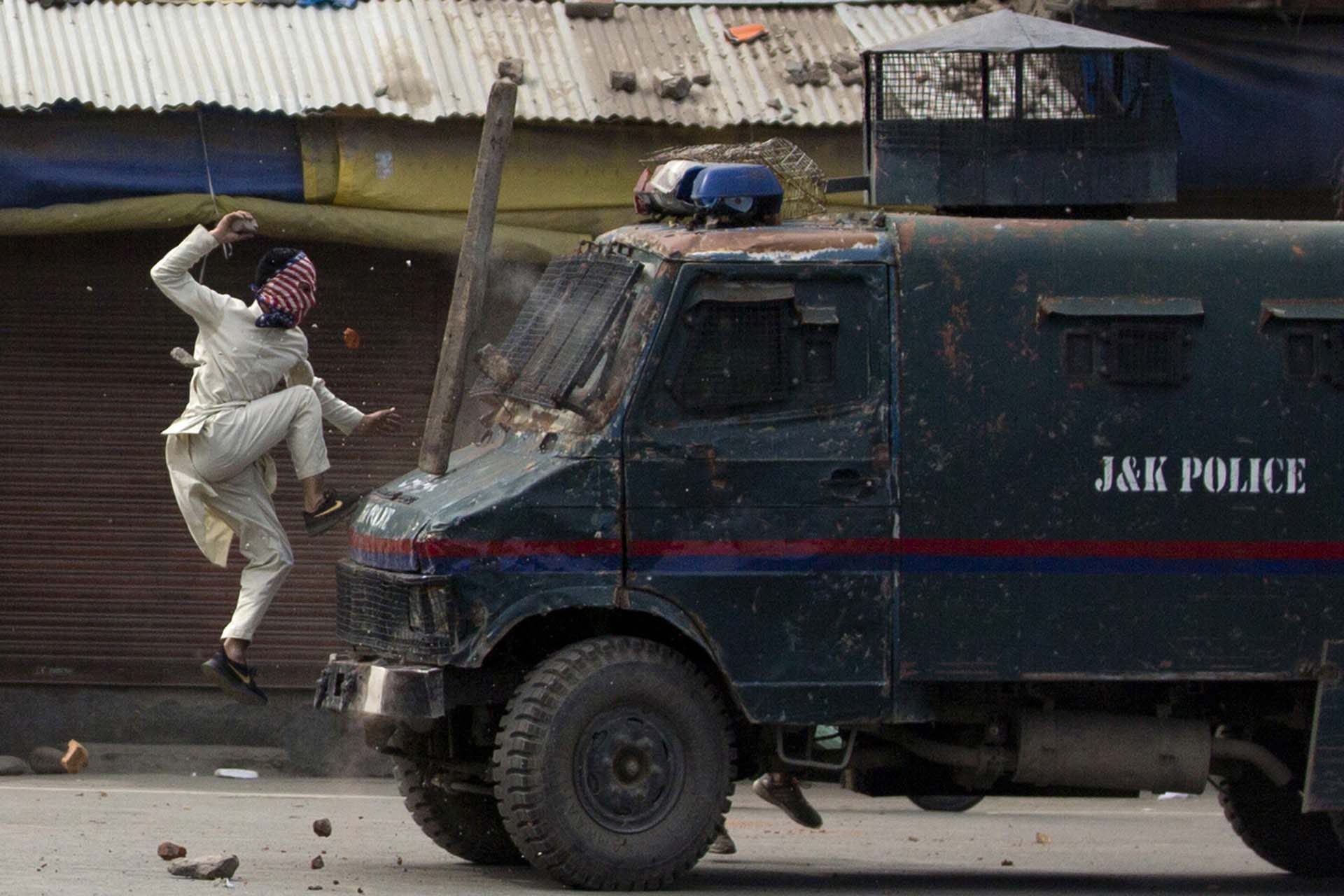 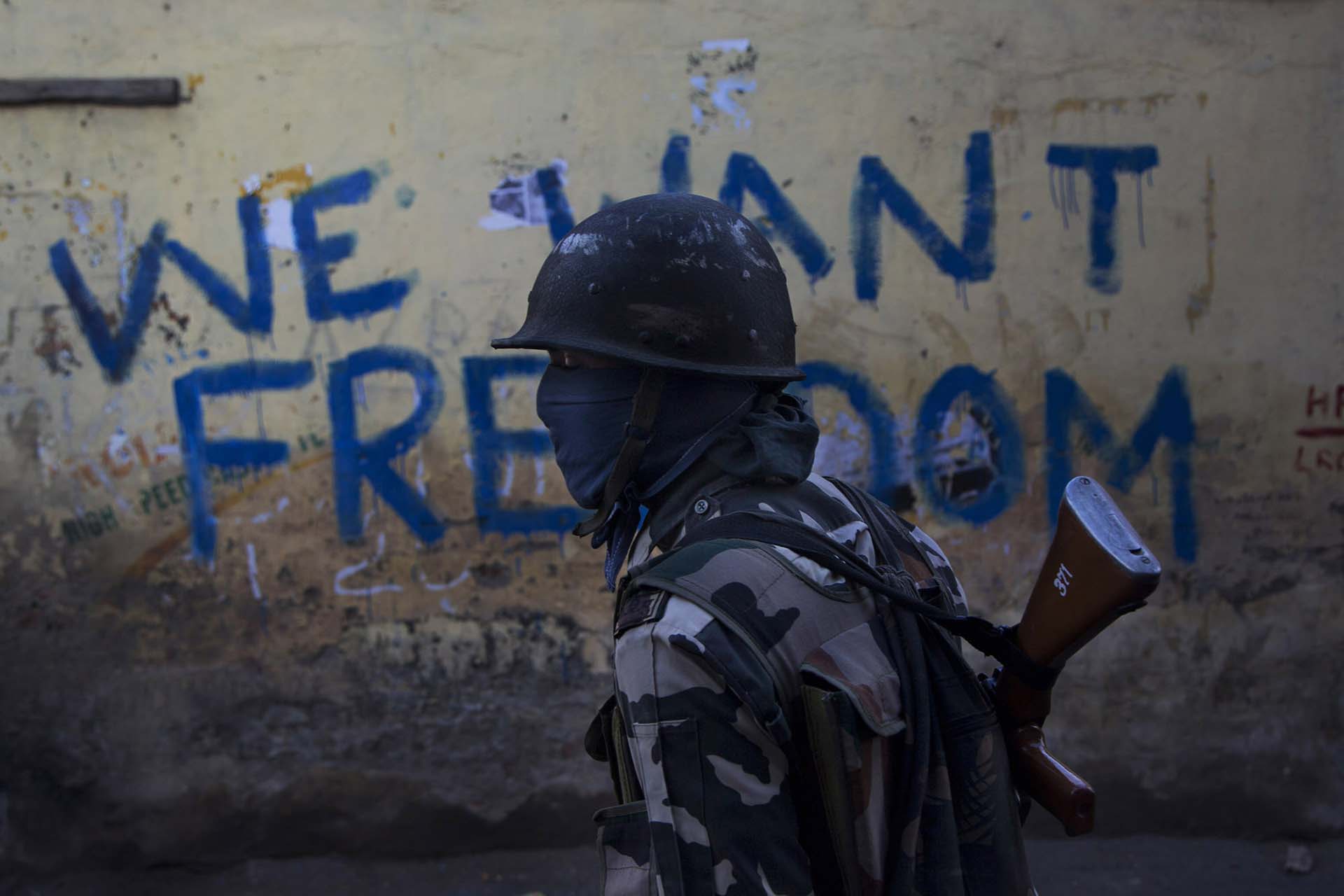 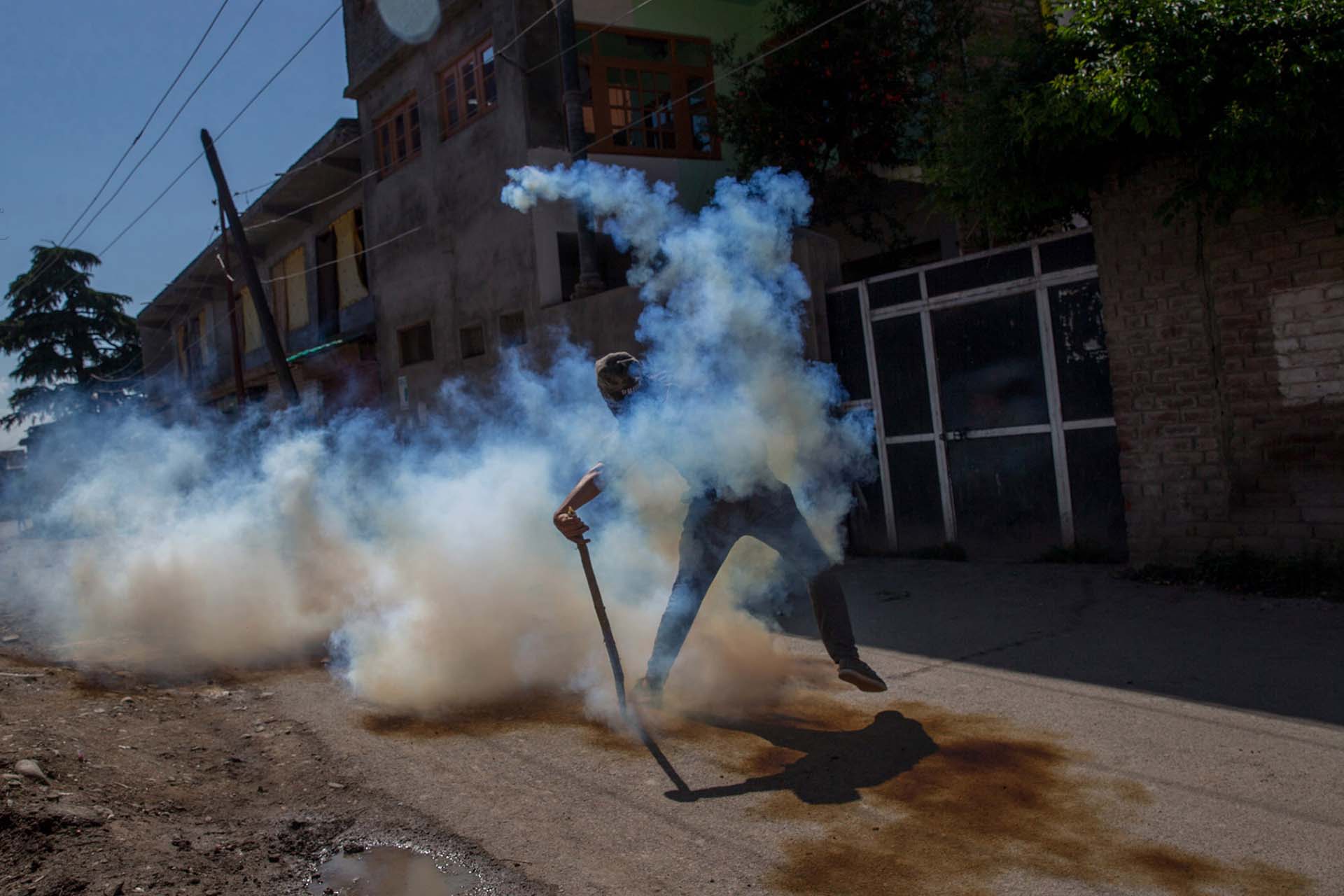 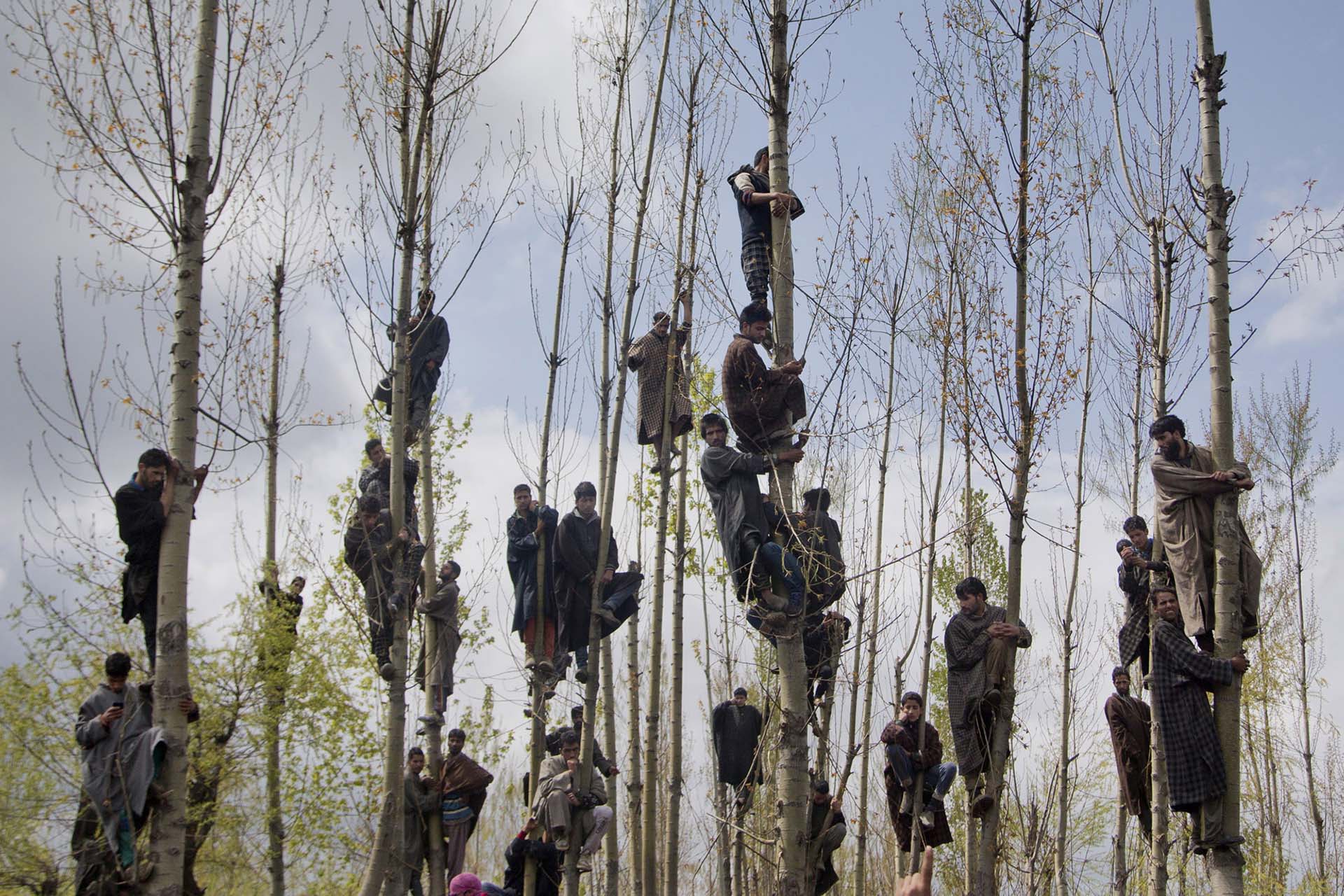 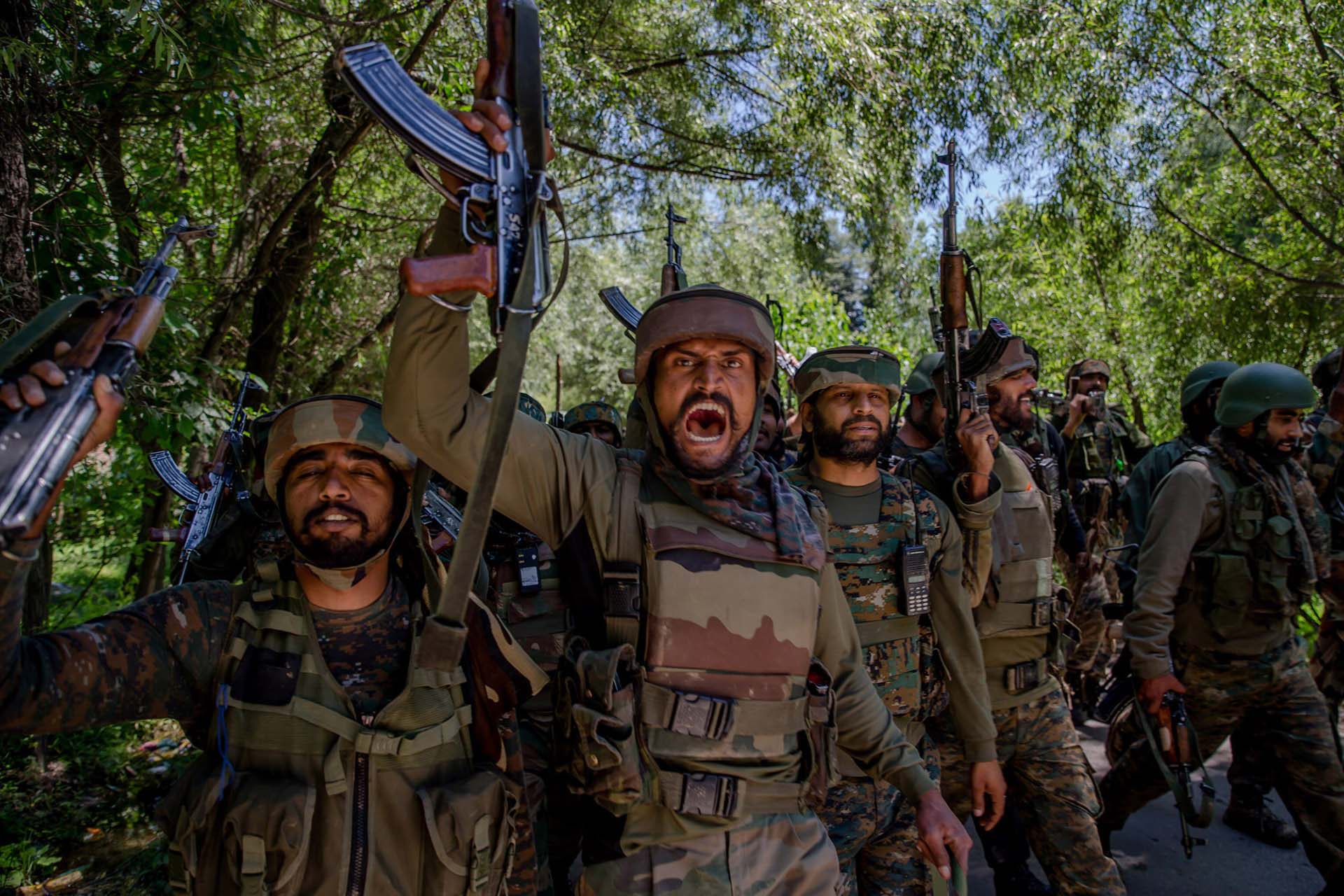 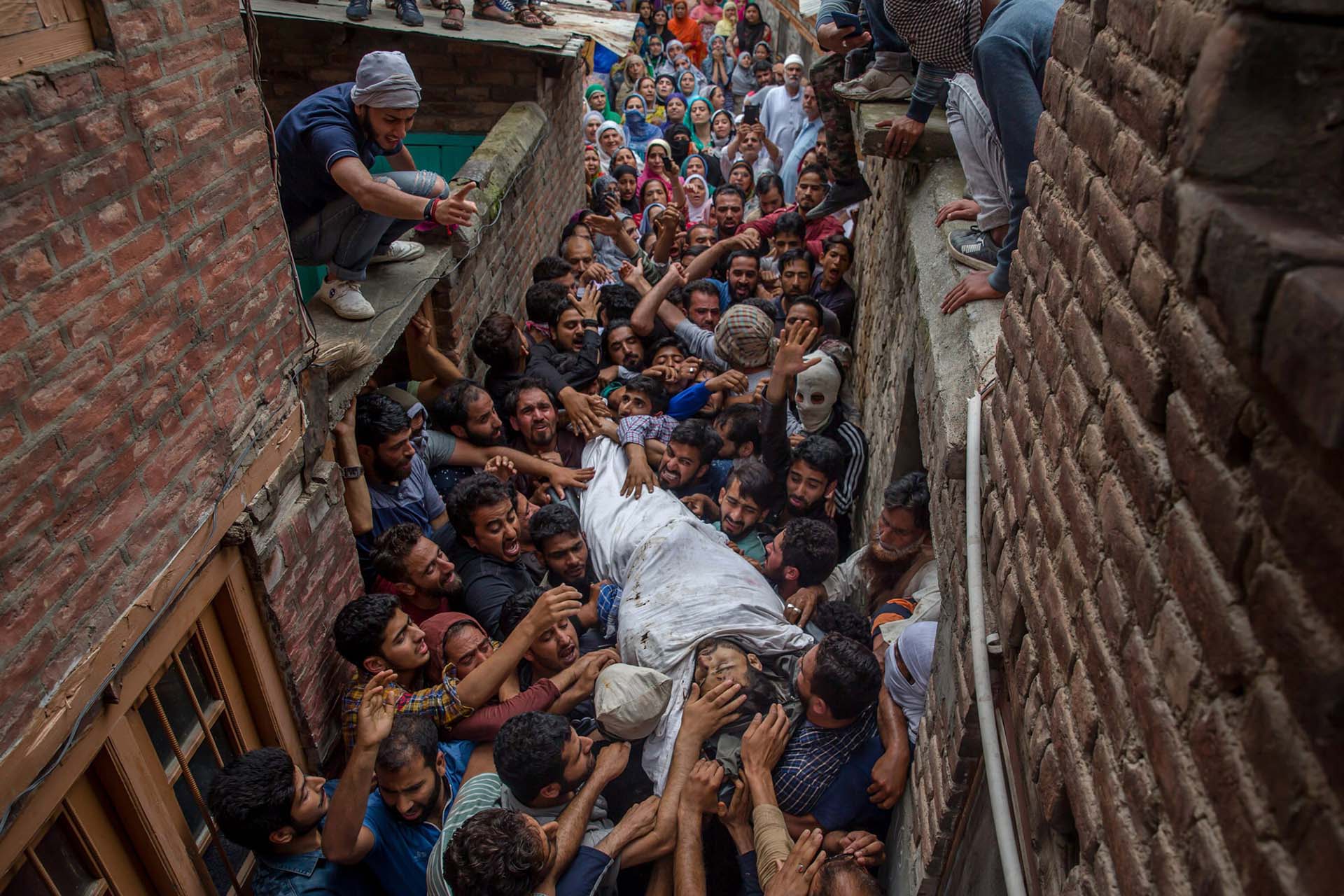 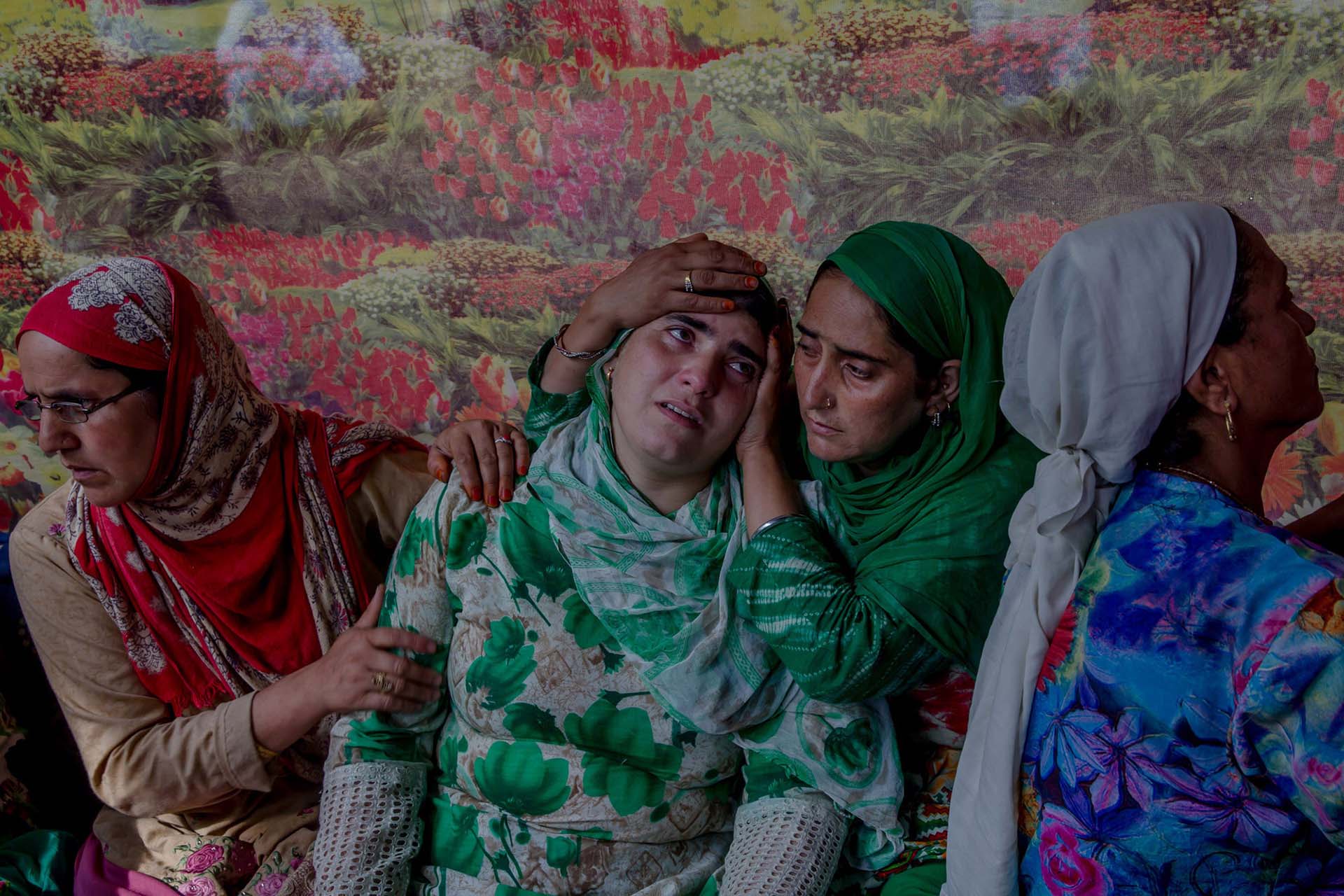 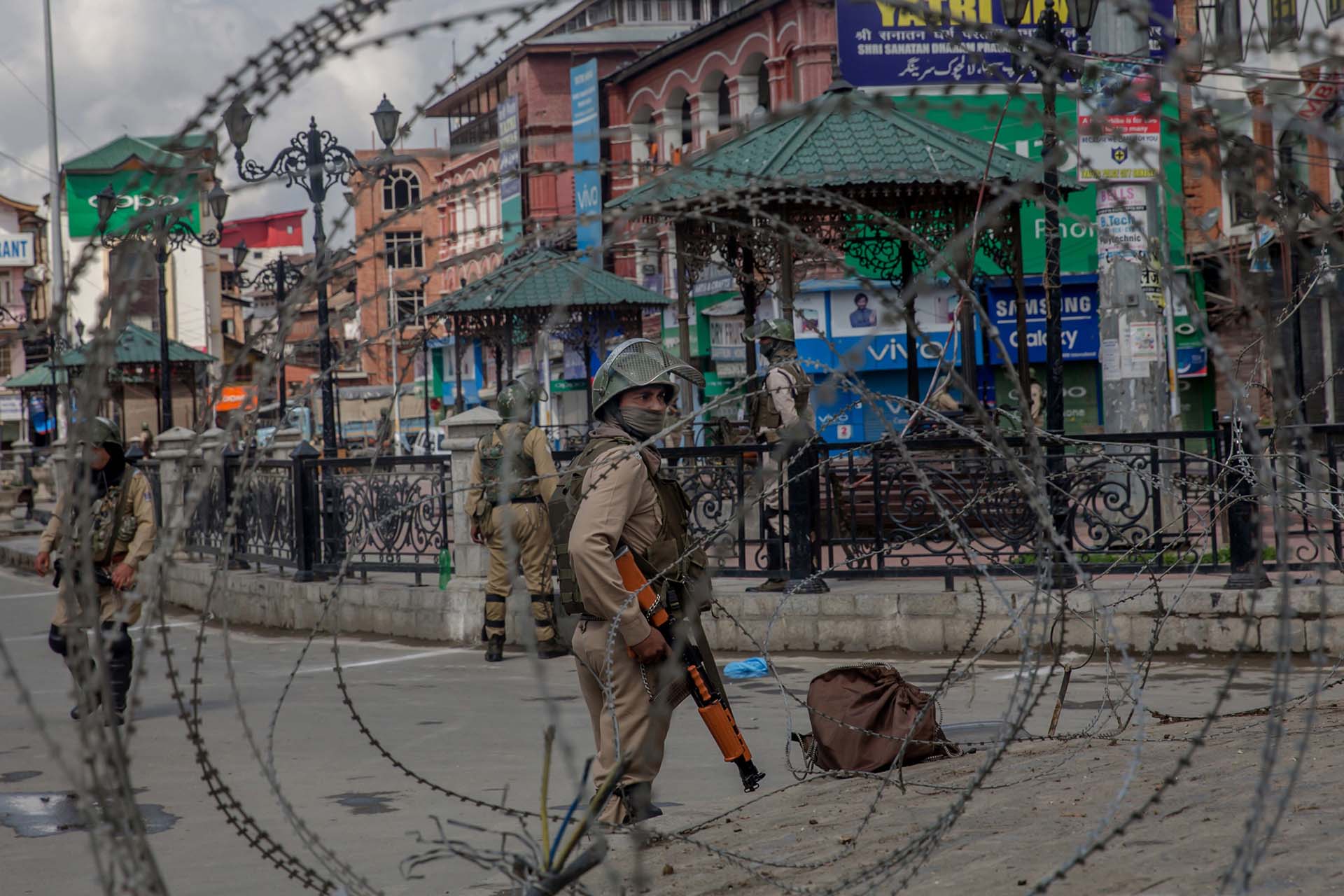 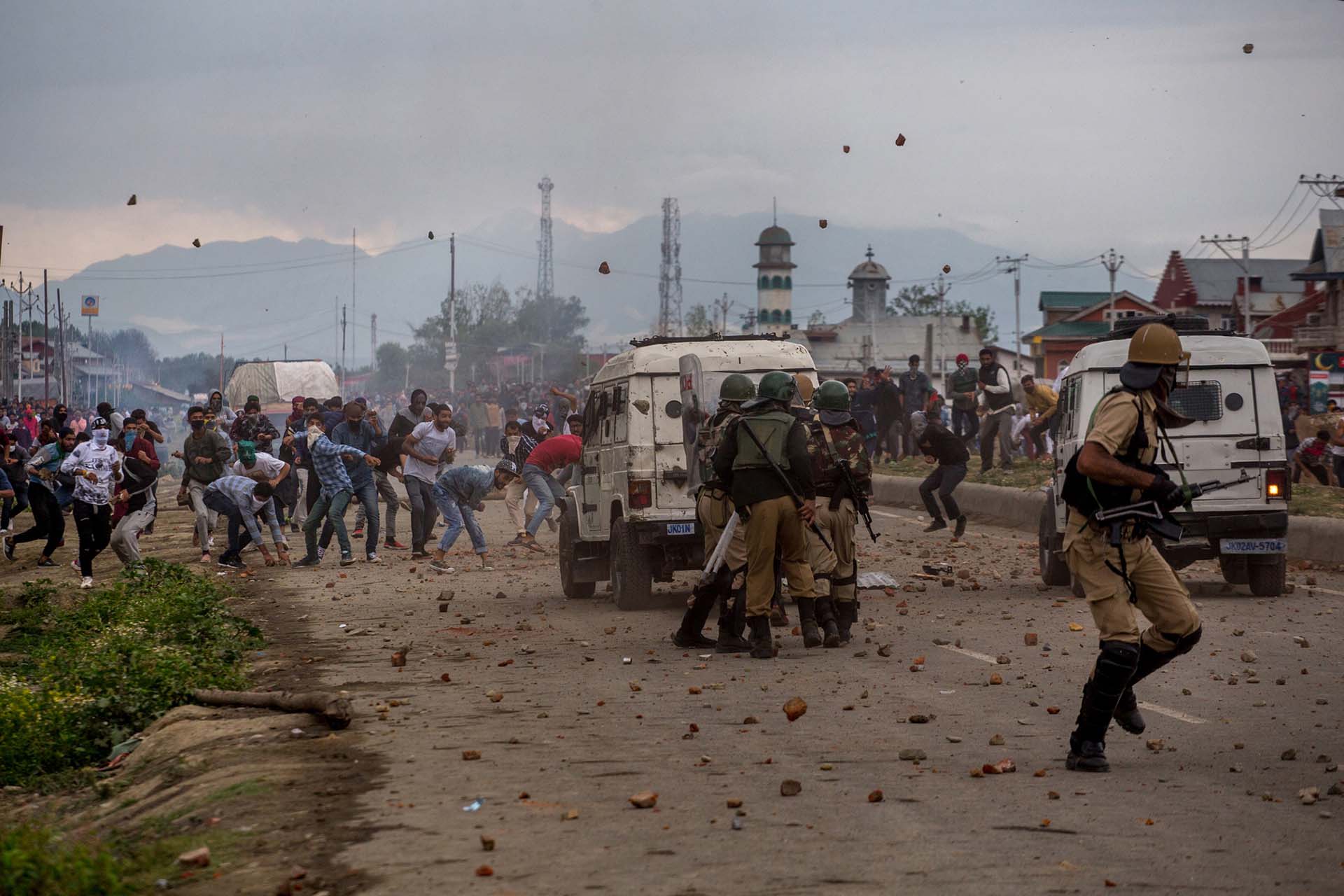 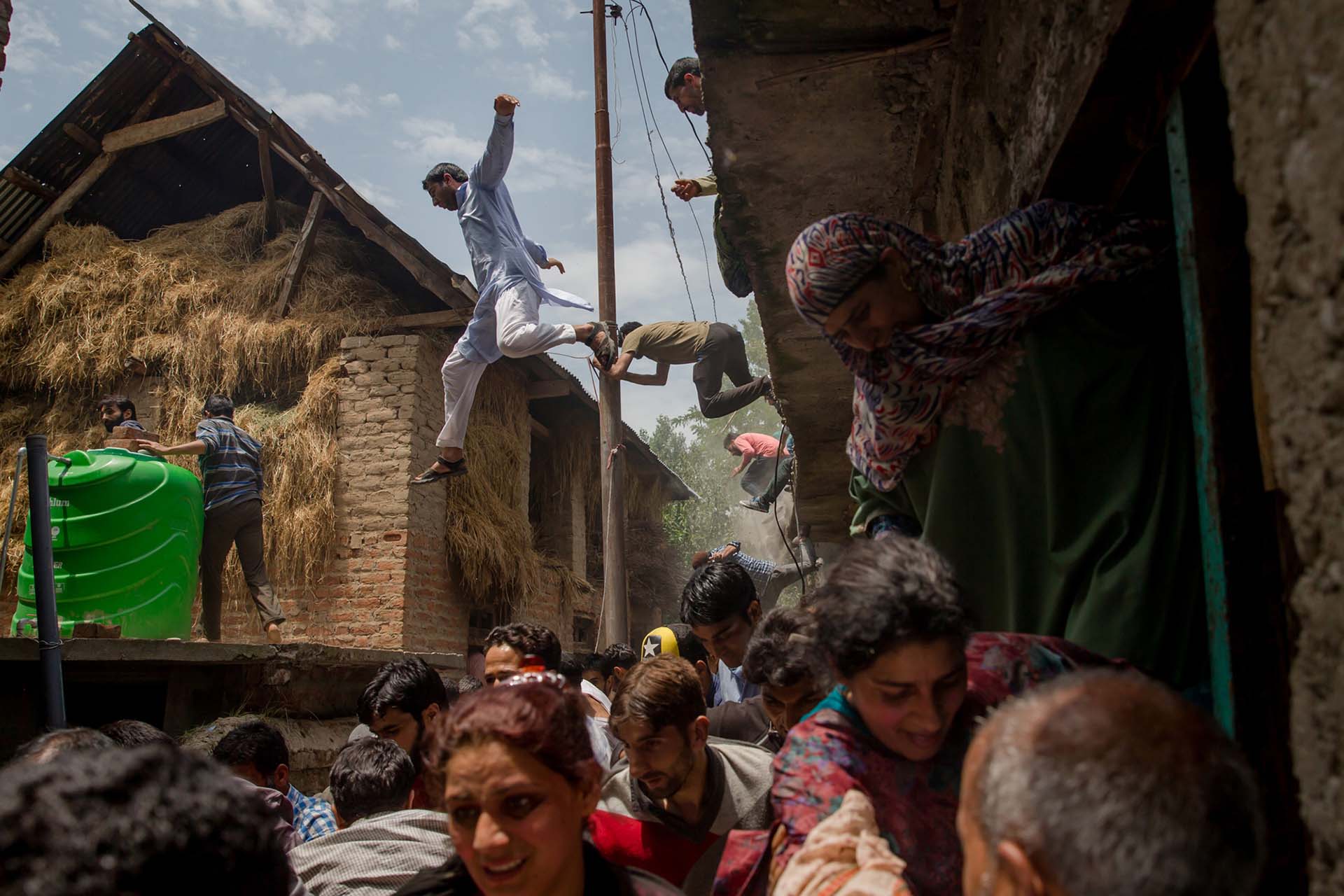 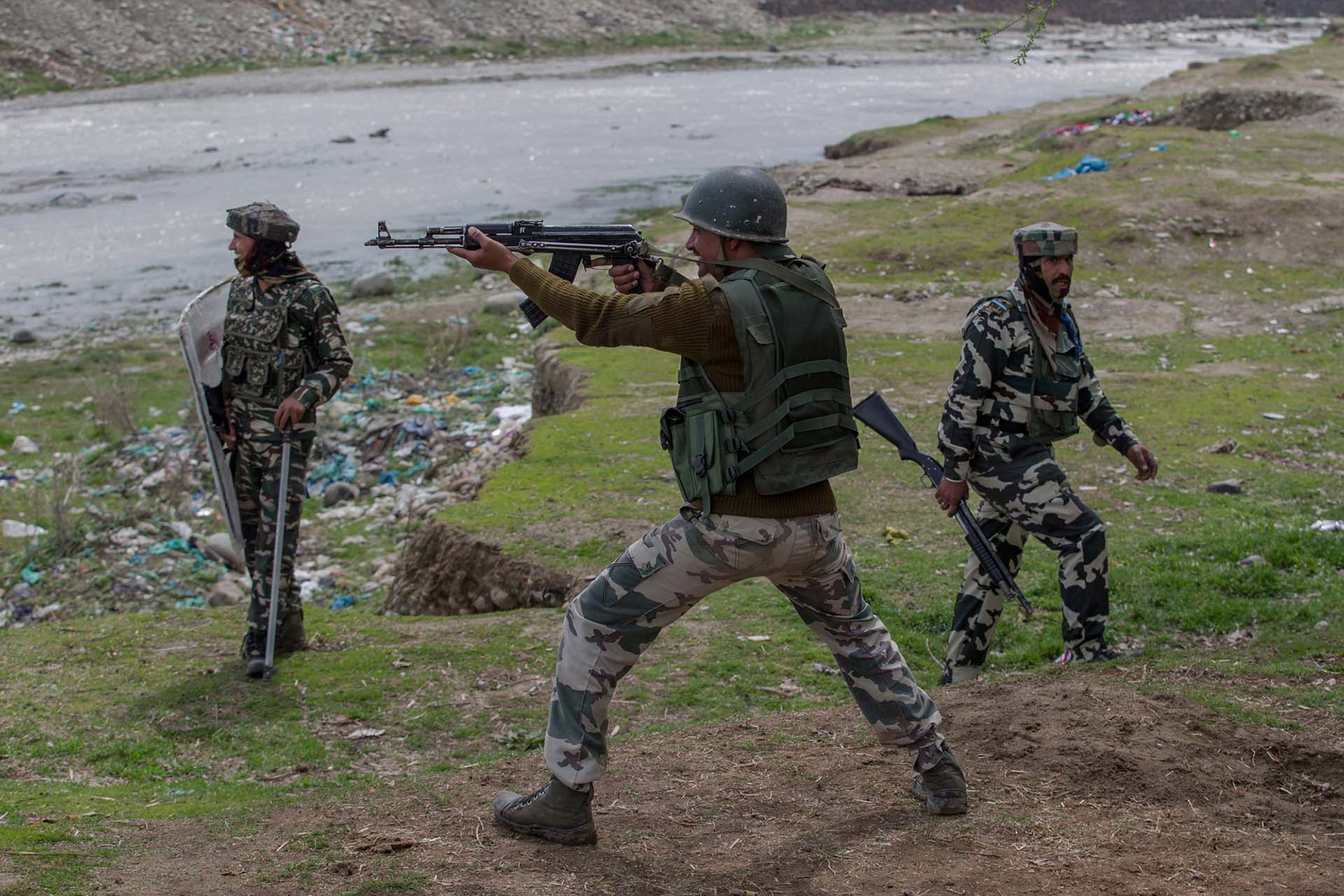 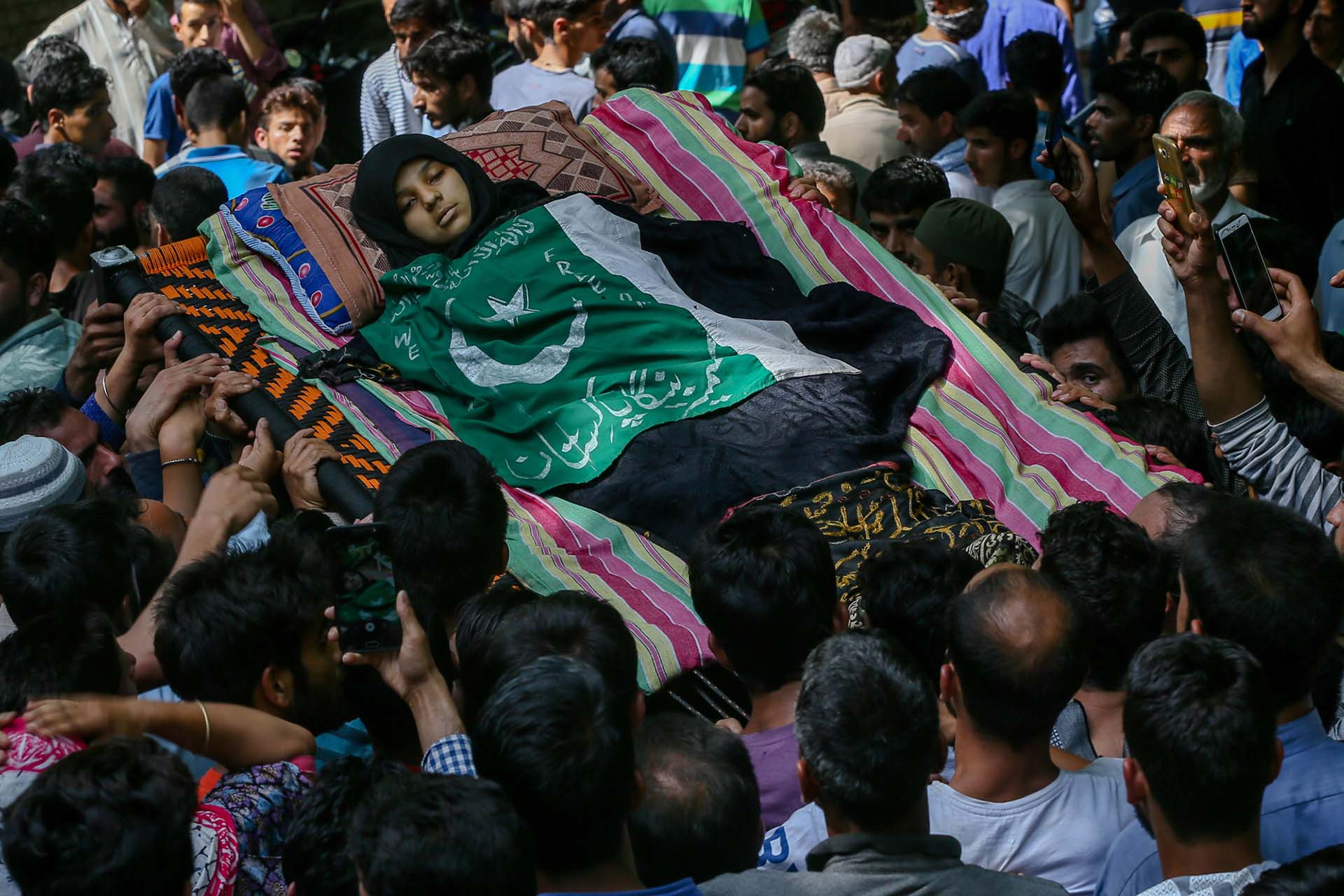 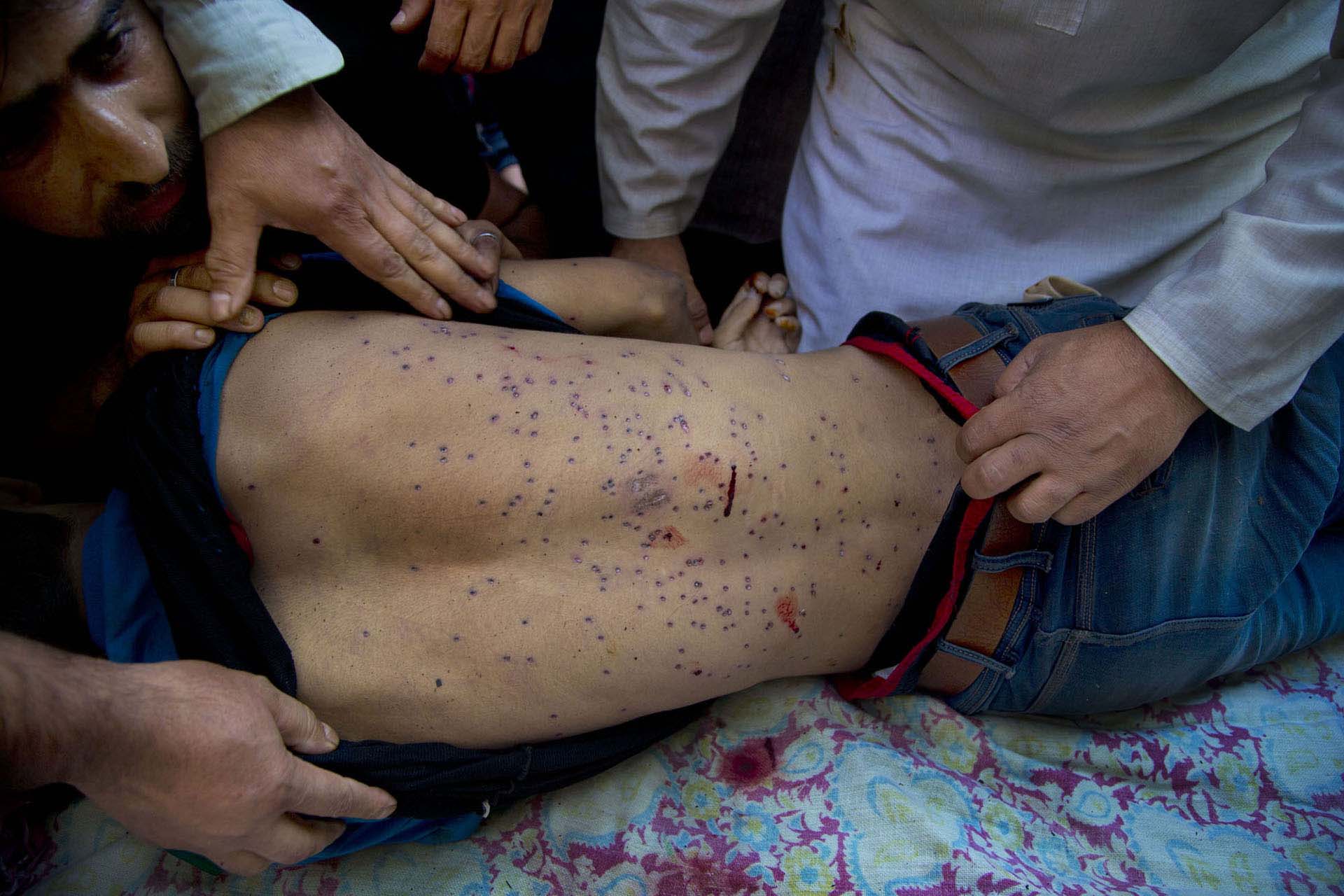 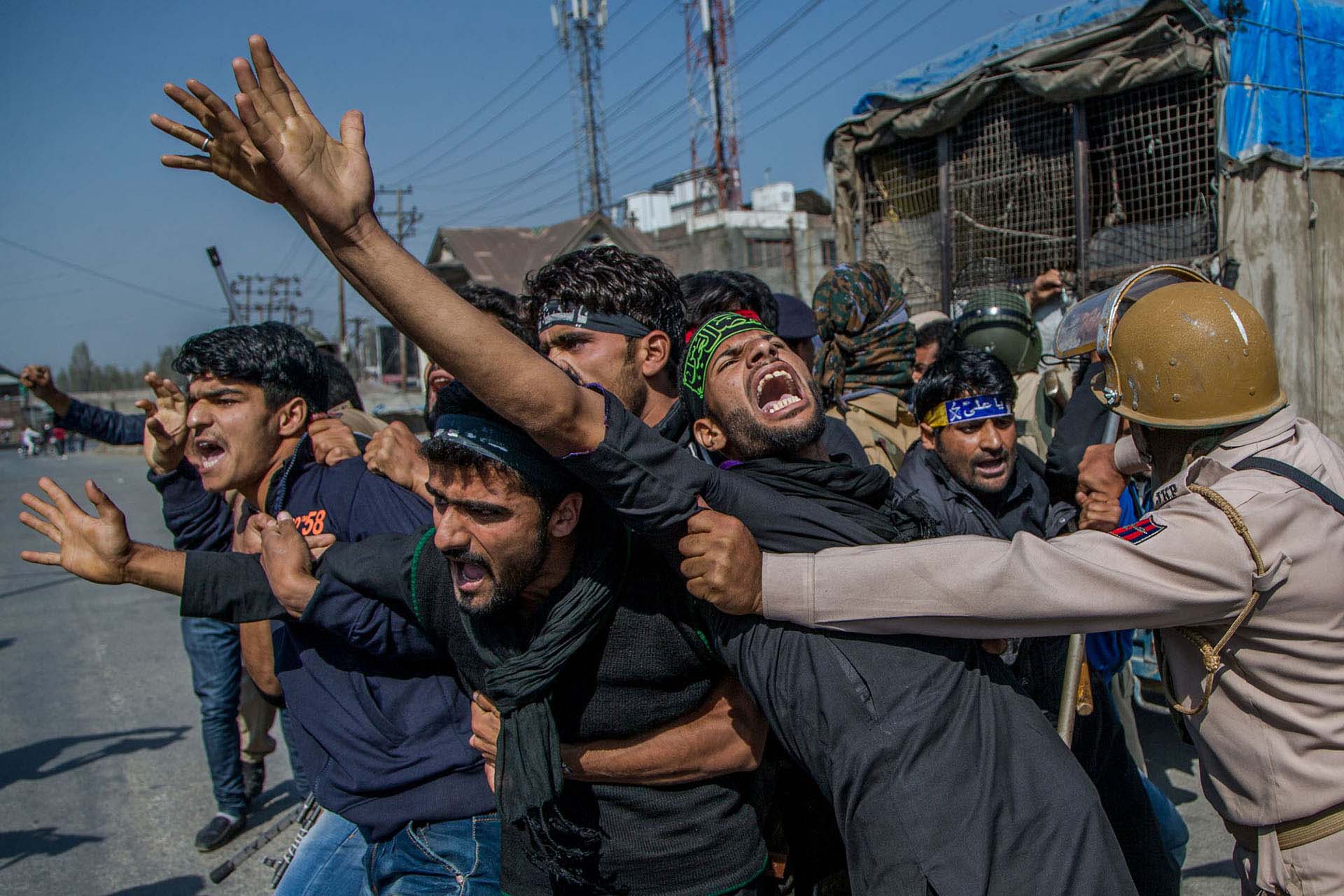 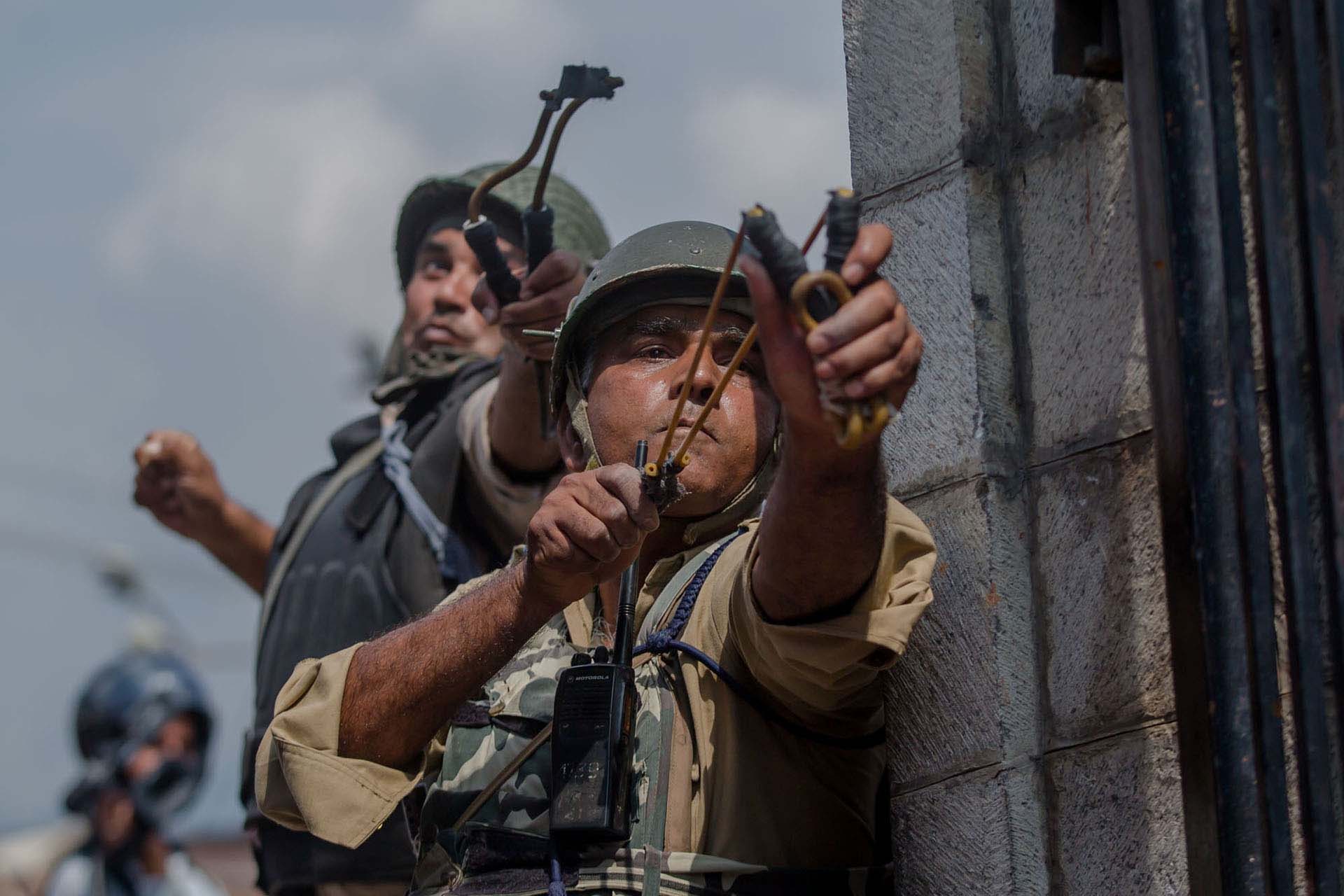 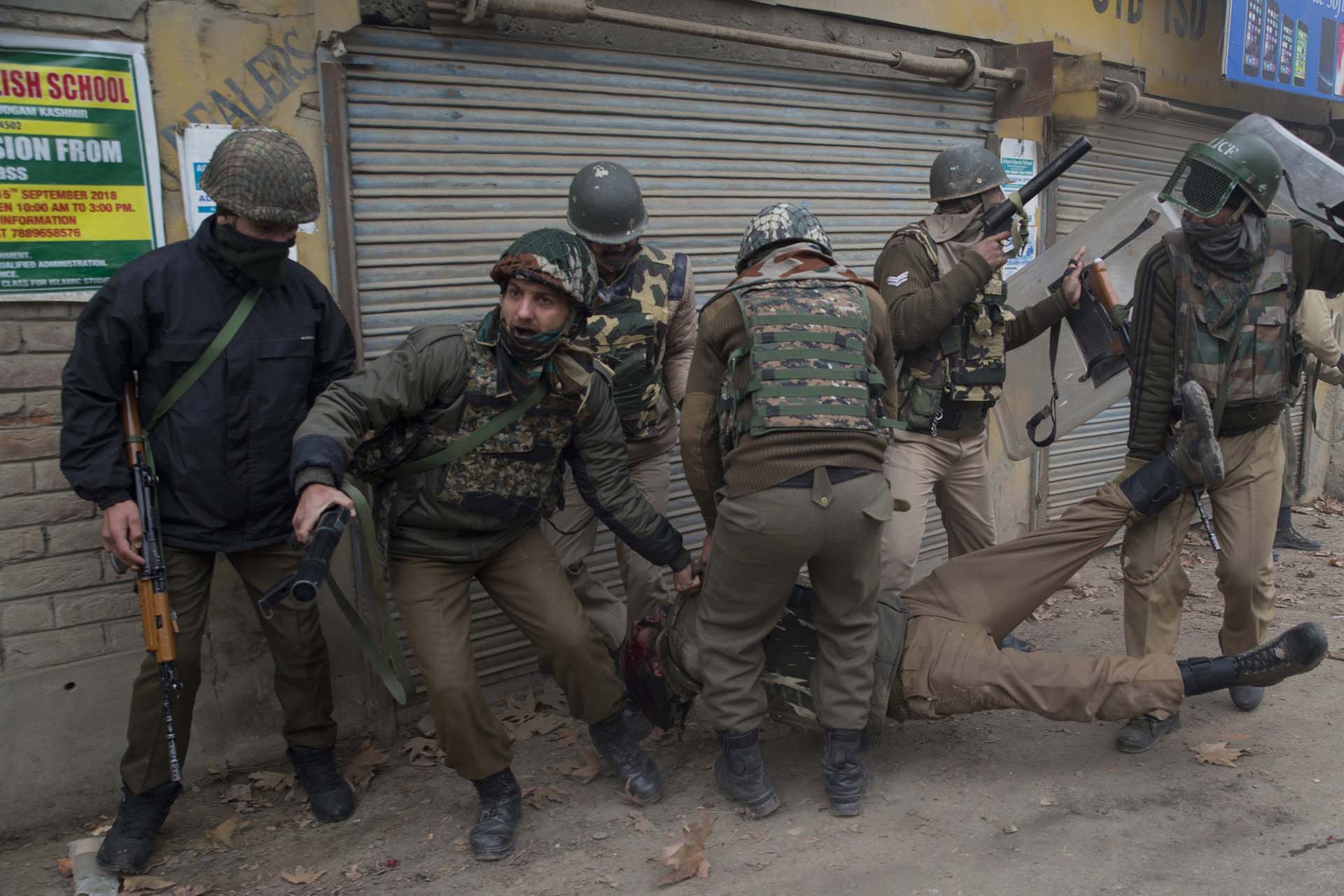 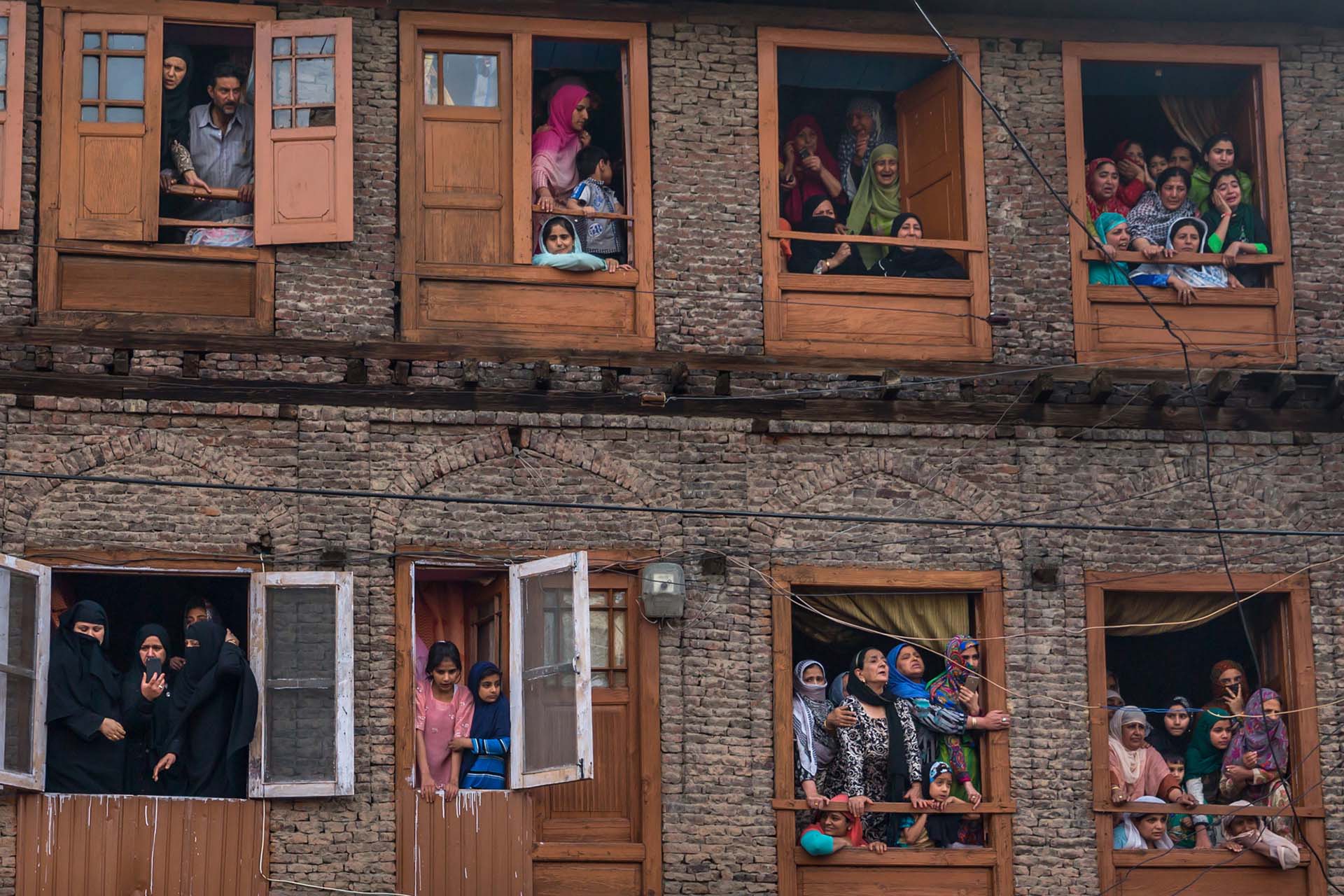 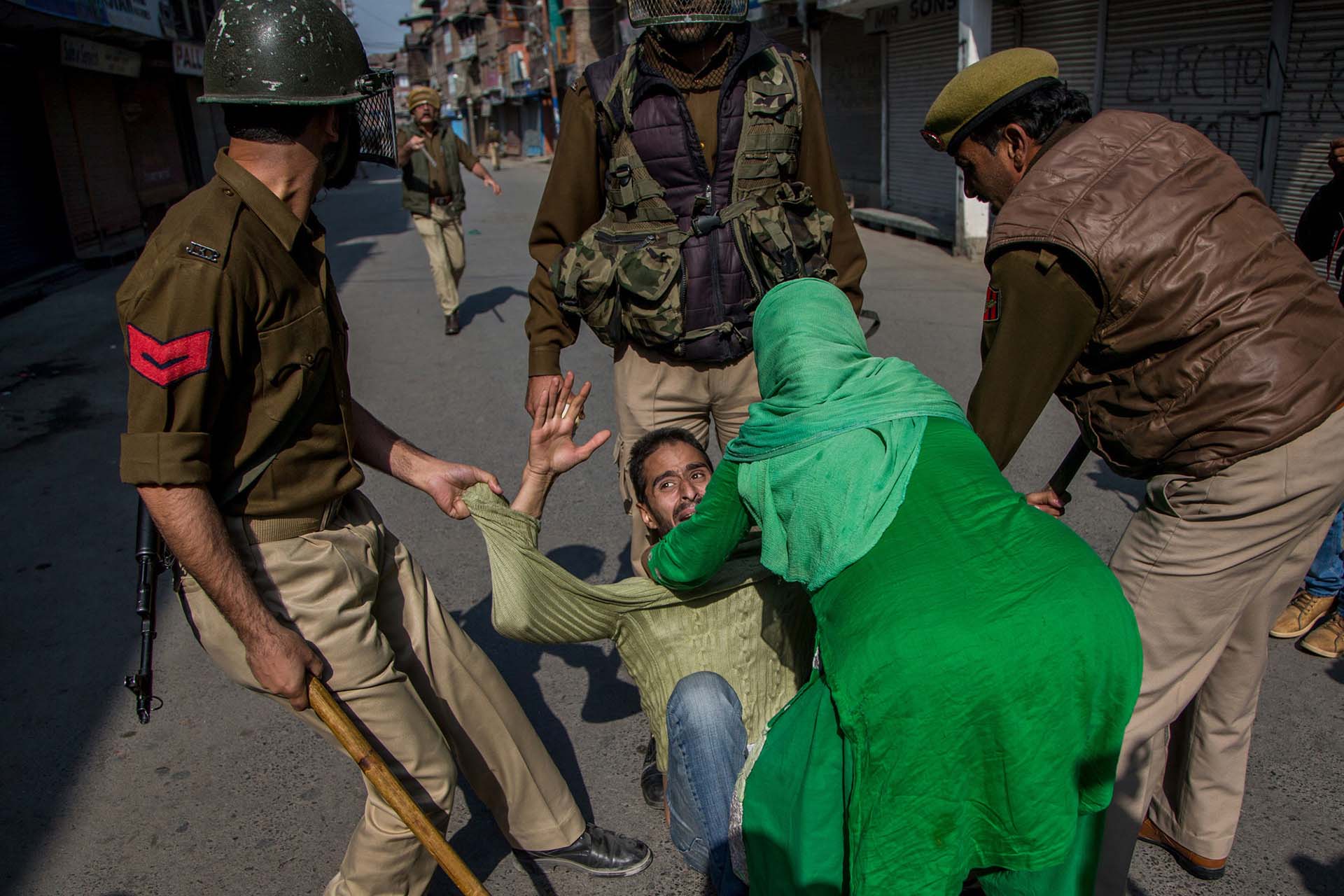 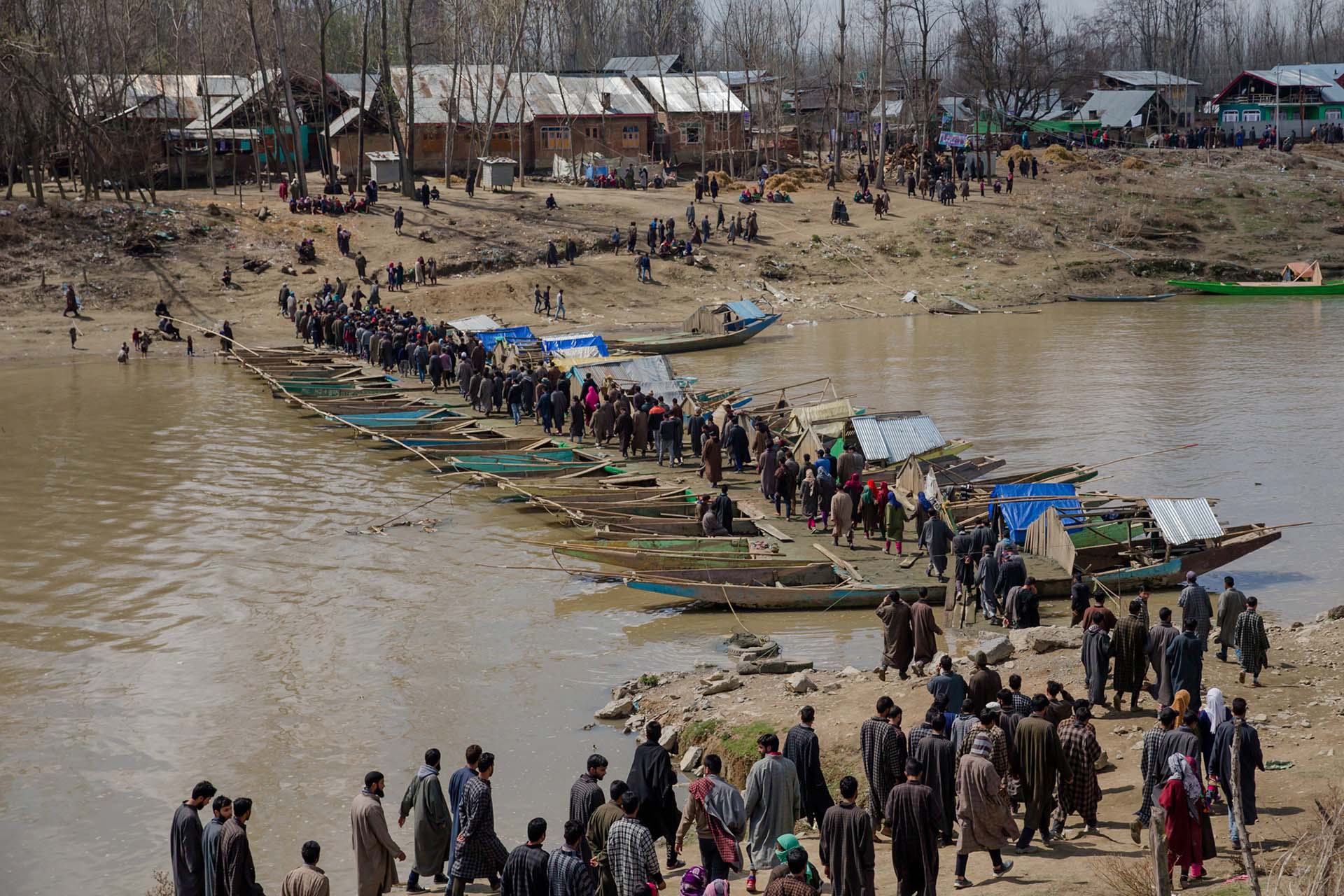 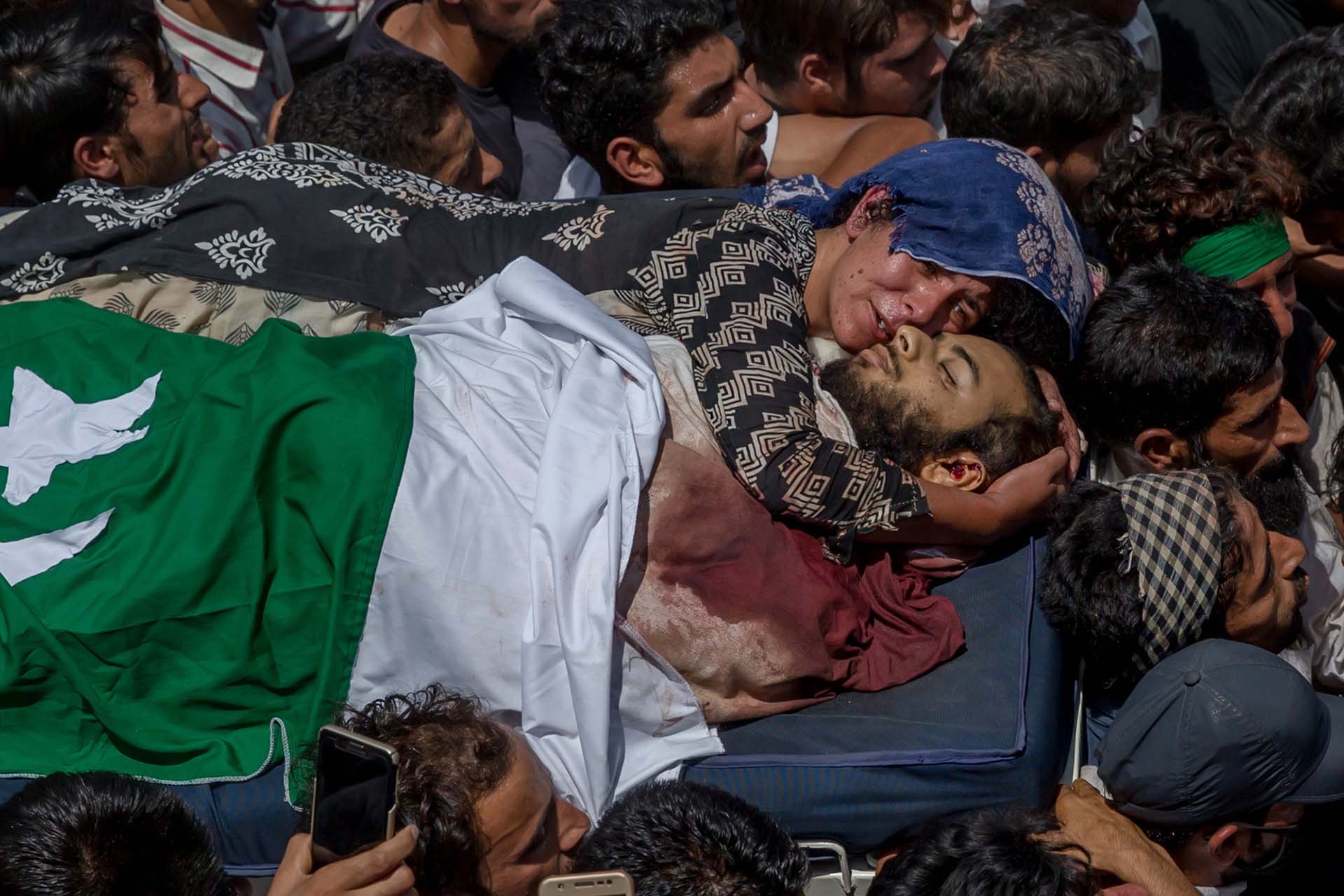 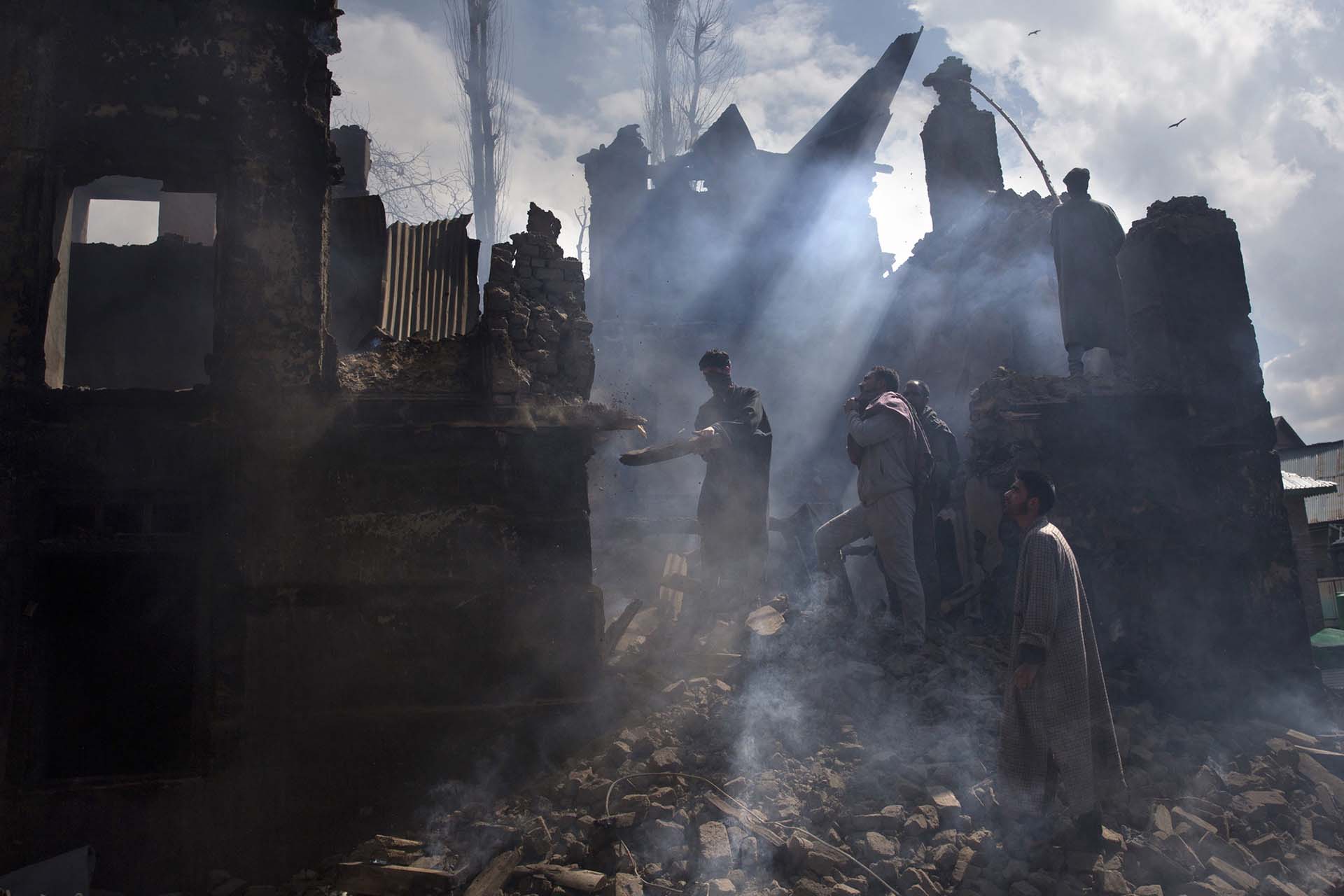 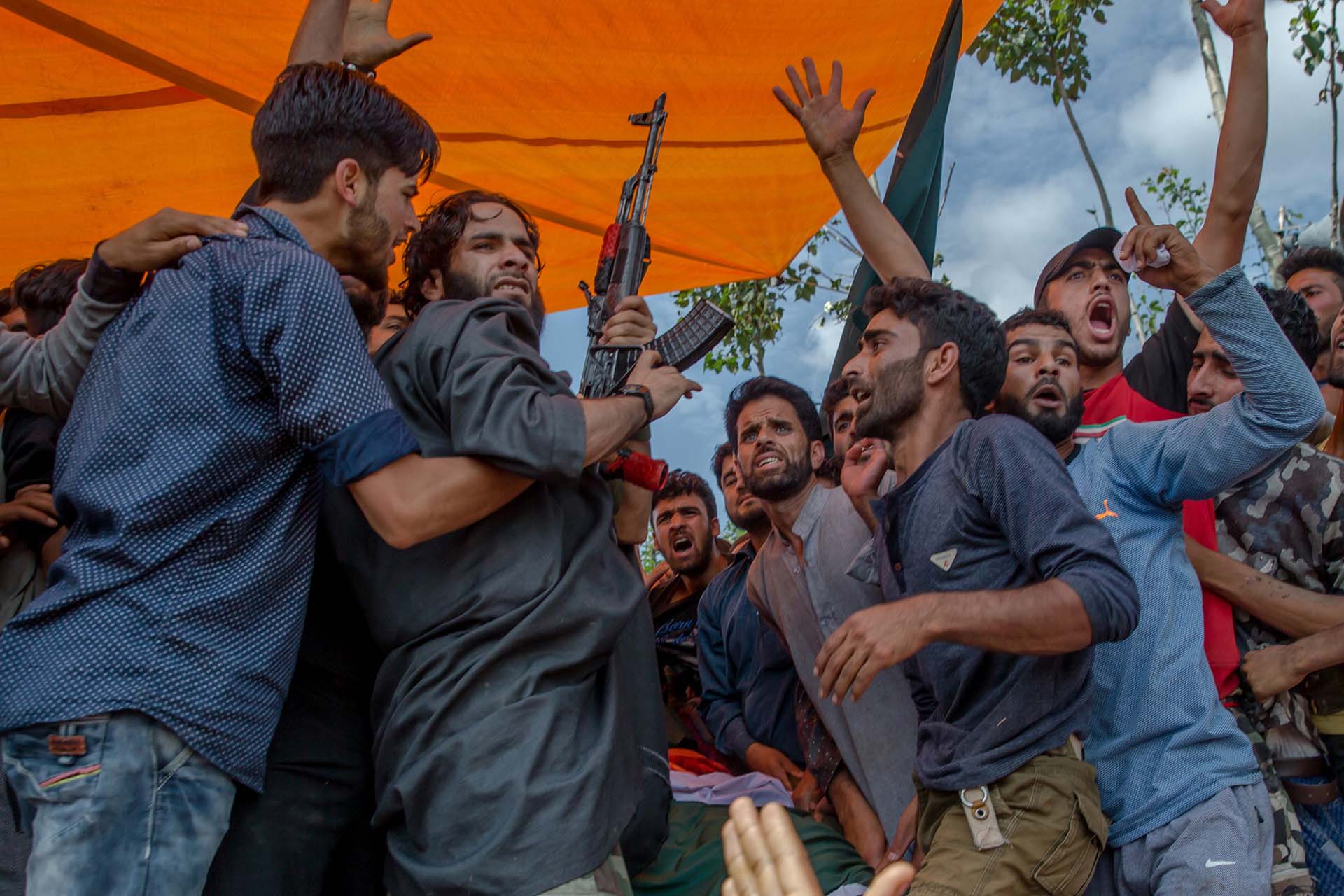 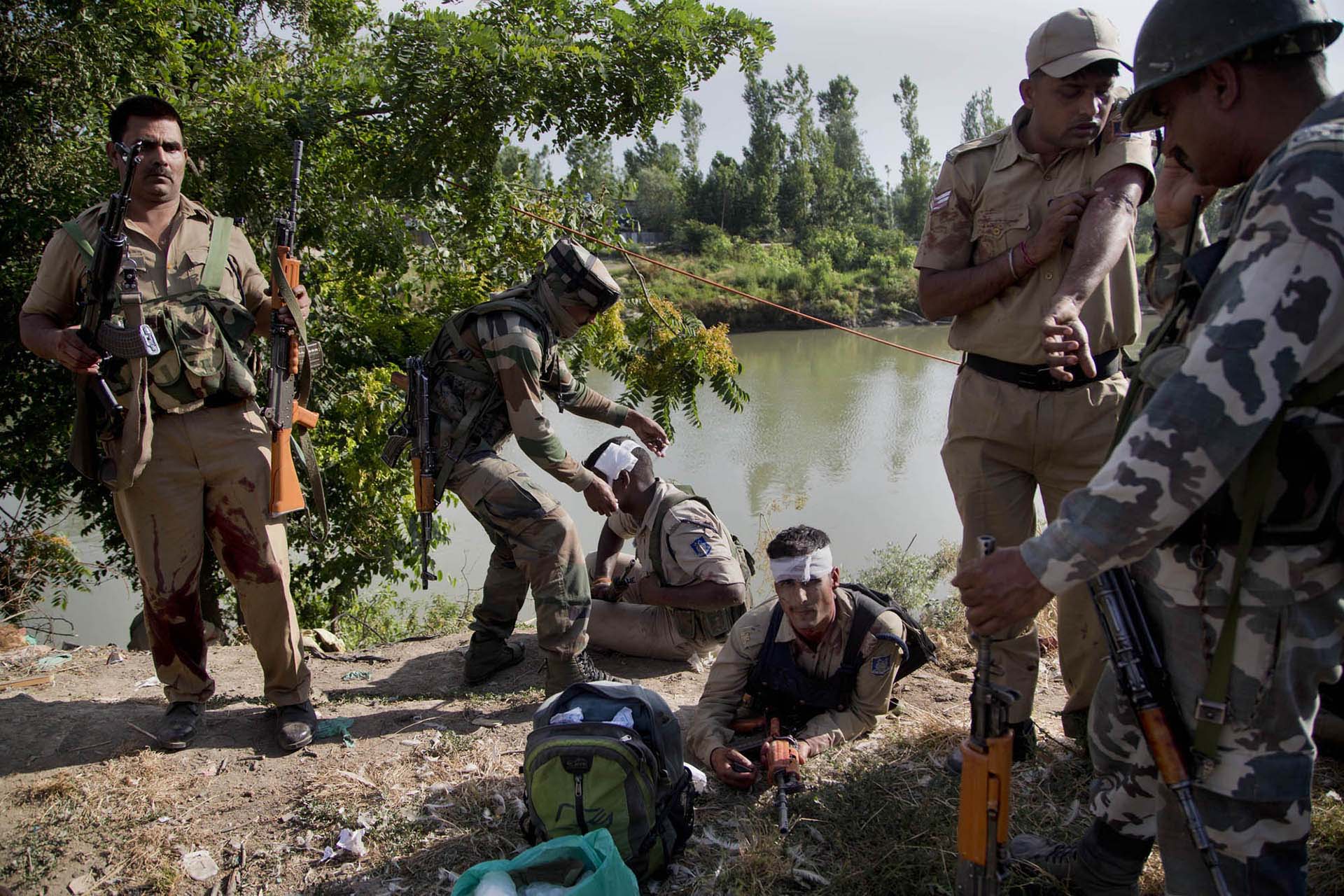 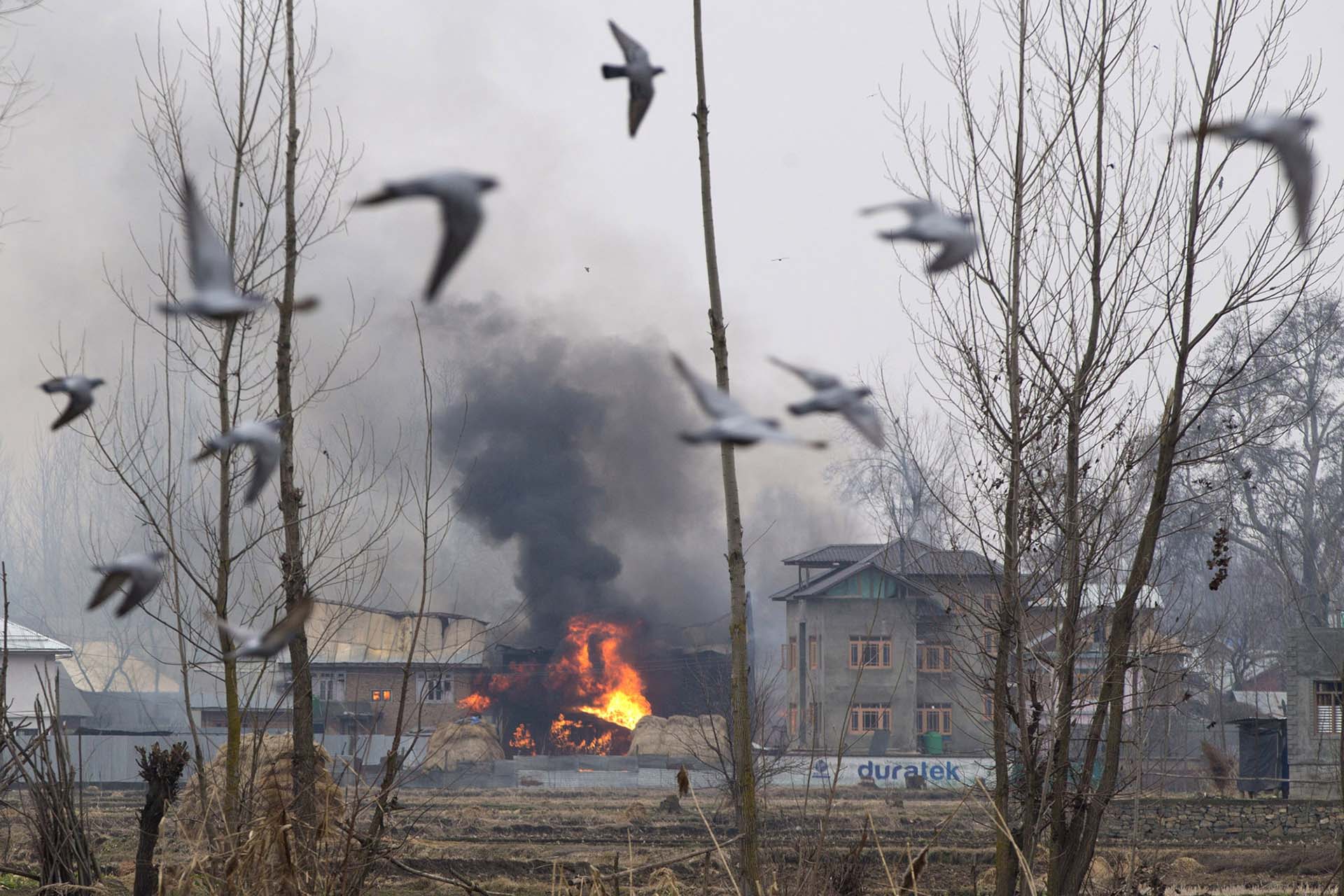