As I was Dying

4th floor Atrium of the National Library of Greece (NLG)

The winners of Yannis Behrakis and Athens Photo World Award for 2021 were announced at a special event held at the Dome of Stavros Niarchos Foundation Cultural Center (SNFCC) in Athens, on Tuesday the 1st of June 2021 (www.snfcc.org).
Reuter’s Photographer Darrin Zammit Lupi (Malta) is the winner of Yannis Behrakis International Photojournalism Award for 2021 (#YBIPA) with his project “The first photo I ever took of my daughter, and the last” followed by runner ups Emilio Morenatti (Spain) of AP with the project “COVID-19: Devastation and Death on Spain’s Elderly” and Jeremy Lempin (France) with his project “Doctor Peyo and Mr Hassen”.
Greek photographer Dimitris Tosidis is the winner of Athens Photo World Award with his project “Diava, nomadic pastoralism in mountainous Northern Greece”. Runner ups are Angelos Tzortzinis with his “Trapped in Greece” project who will receive a Samsung Galaxy S21 Ultra 5G smartphone and AP’s Petros Giannkouris with “Moria, the End” who will receive a mirrorless Canon EOS M50 from sponsor Galaios Photostore.
Zammit Lupi’s award was announced by Elisavet Saridou Behraki, Chair of the contest’s Jury who has also commented:
“When you are a photographer, your camera and your lens are an extension of your body. You instinctively record what your mind and heart believe to be important.
It is part of the puzzle of life.
It concerns yourself primarily, but you do know that there are others who have similar experiences…
Many and remarkable participations, again, this year, with photographs and stories that fill you with emotions. These are the driving force after all…
The testimony of soul of this year’s winner is a punch in the stomach.
Darrin Zammit Lupi, we stand by your side”
Member of the jury Kelli Reed Grant also commented on this year’s submissions:
“We were so happy to see many high caliber projects from all over the world. There were some tough calls… but in the end, we, the jurors, with our Yannis in our own individual hearts, made a call and I’m quite proud of the outcome.
All three stories are a reflection of our global lives: Cancer, COVID and Care.
Congratulations to the photographers.
Well done!”

Awarded Darrin Zammit Lupi said:
“I took the first photo of my daughter, Rebecca, moments after she was born on the 3rd of August 2005. Barely more than 15 years later I took the last photo of my daughter moments after she died of cancer on the 3rd of January 2021. As a photojournalist, it was only natural that I’d documented just about every moment of the beautiful life of Becs, as my wife Marisa and I called her.
Like the time she was two and her face looks lit up from within. Harder, much harder, was documenting her illness and death from a rare and extremely aggressive form of bone cancer.
Like the time she sat in darkness receiving IV fluids after a chemotherapy session, her long and lovely dark hair a memory. The time she hugged her teddy bear Snuggles tight as she slept in her hospital room in the middle of a terrible series of procedures we hoped could save her.
And the time her mother wept over her body moments after Becs died, the freckles on her face a cruel symbol of her youth and beauty. Becs’s battle was made even worse by a global pandemic that brought paranoia over the possibility of infecting her compromised immune system, anxiety over medical supply chains and worst of all, separation at a time when togetherness was what we needed most”.
On the projects that were selected for the Athens Photo World Award, Anastasia Markidou Associate Professor and Head of Department of Photography and Audiovisual Arts, University of West Attica commented:
“The jury of the Athens Photo World Award 2021 has studied a number of interesting and original works, belonging to the broader category of photographic document. They have evaluated them equally, considering the capturing process as important as the editing of the images that make up a complete story. The accompanying text, demonstrating whether the photographer has formed coherent thought regarding their work, was also positively counted.
The selection for the first prize was the work of Dimitris Tosidis entitled Diava, a reference to practices and traditions in areas of our country that have not received adequate photographic representation. These are subjects that are directly or indirectly related to our lives and our place of origin; subjects that are local but at the same time global.
The second prize was given to the project entitled Trapped in Greece by Angelos Tzortzinis, which is related to the photographic representation of the daily life and the problems of the refugees in the accommodation facilities of islands such as Samos and Lesvos. The use of black and white as well as the panoramic format give a different perspective to the images.
Finally, the third prize was given to the work entitled Moria, The End by Petros Giannakouris with photographs from the destruction of the camp on the 9th of September 2020 and the dramatic consequences for the 12,000 refugees who were left homeless. The images describe the humanitarian crisis faced by Lesvos equal to and perhaps greater than the one which took place in 2015”.
Exceptionally for this year the YBIPA jury decided to grant a Honorable Mention to Gabriele Galimberti’s “The Ameriguns” on which Jerome Delay commented “…we decided to give also a Honorable Mention to the project ‘Ameriguns’ by Gabriele Galimbert, of Italy, because it captures like never before the madness and gun culture in America”.

The two contests’ juries were:

All awarded projects are available to see on

The Awards ceremony at www.snfcc.org and SNFCC FB page 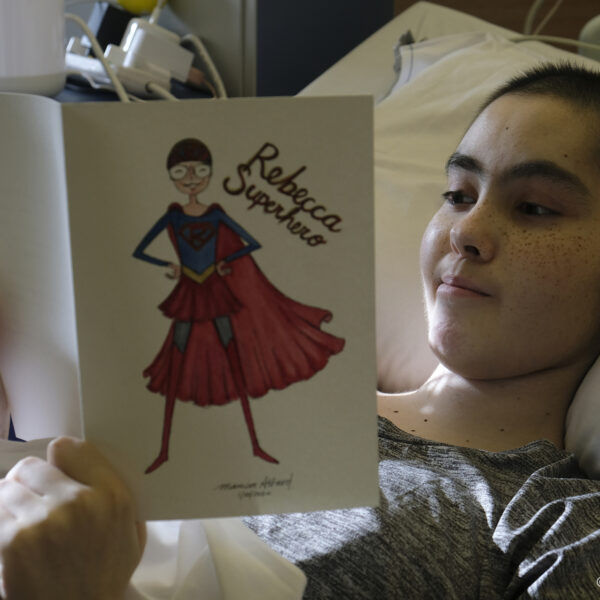 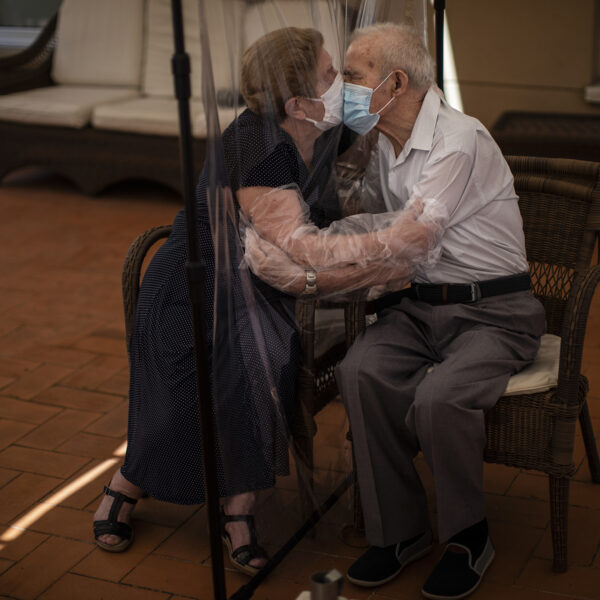 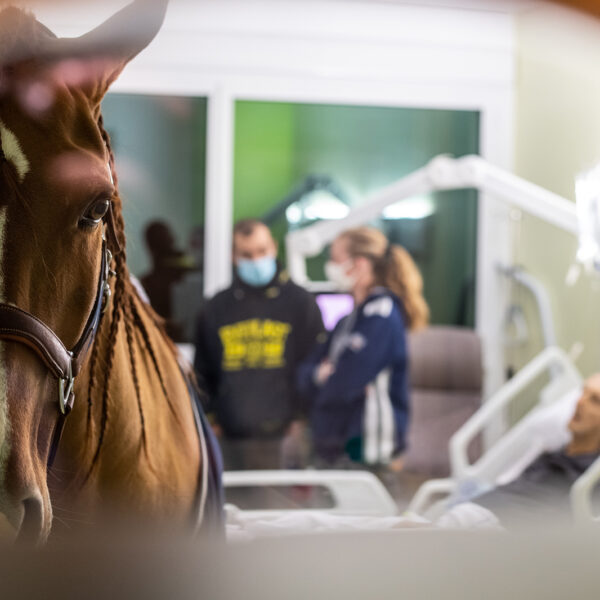 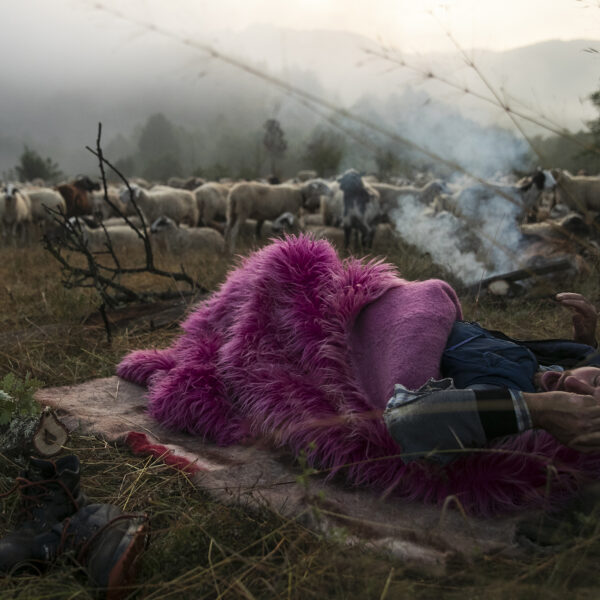 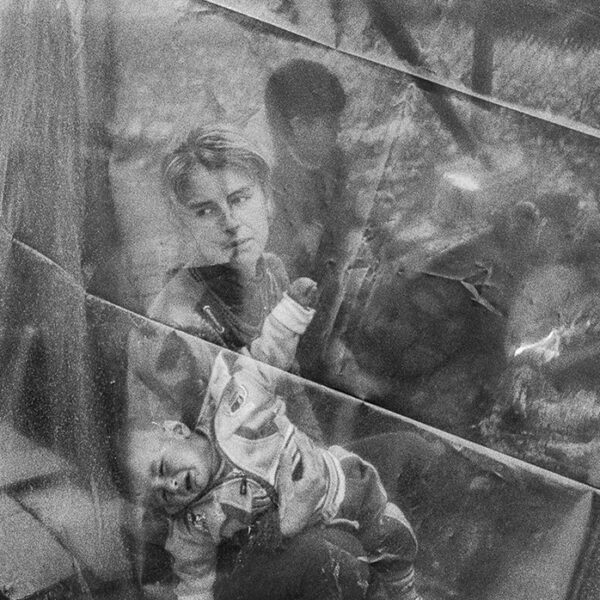 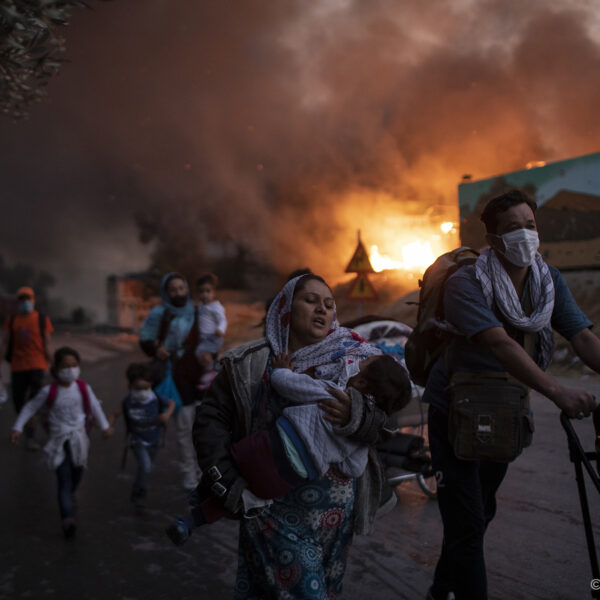 Athens Photo World makes a dynamic comeback from the 21st of May with a series of exhibitions and events following the launching of 2019. With photojournalism as its central point, the APW aims to highlight the work of contemporary photojournalists of Greek and international photojournalism. In an age of limitations and redefinitions of the global daily life, the image has been –more emphatically than ever in modern history– the only real channel of information and communication. Photojournalists around the world are among the few professionals who have worked tirelessly, facing indefinable risks, revealing aspects of a new and unexpected reality.

With Stavros Niarchos Foundation (SNF) as its Lead Donor, this year’s Athens Photo World presents to the public older and contemporary works from the international news, focusing a part of its presentations on sports as this year is rich in sporting events. Through the exhibitions, the discussions with the professionals of the field and the two awards for Greek and foreign photojournalists, the dialogue between the audience and creators will be revived.

* The Digital Projections program will also be presented at the Canal of the Stavros Niarchos Foundation Cultural Center (SNFCC) from 21:00 to midnight. Dates soon TBA

What is Athens Photo World?

Athens Photo World aims to showcase the work of photojournalists and their contribution to shaping the image of our world and documenting moments of history in the making, in times of political and social upheaval and reclassification.

At the same time, an intended purpose is to showcase Athens as the meeting point of photographers at a time of rapid transmission of images, news and developments.

With the Support of